TerraClean is a unique decarbonisation technology which makes a significant improvement to the emissions, MPG and driveability/performance of your vehicle.

TerraClean is a technology developed by a group of scientists in Canada. They were commissioned by the Canadian government to develop a zero emissions engine. They did manage to achieve this goal, but the technology involved, and the fuel used to achieve this, would necessitate an increase to the price of the vehicles, due to the need to retro fit a “reactor” which molecularly alters the state of the fuel. That increase in cost, coupled with the cost of the highly refined fuel developed for the project, which would retail at over £40 per litre, rendered the concept non-viable to introduce into the cars motorist drive.

All such engineering projects demand close attention to the condition of the test vehicles being used. The engineering inspections carried out in this project clearly demonstrated that the process was not only not developing carbon build up, usually associated with all internal combustion engines, in fact it was removing pre-existing carbon previously built up in the engines, as well as other deposits which usually build up, particularly from use of lower grade/quality fuels.

So whilst the Zero Emissions vehicle project was set aside, the technology was taken in a different direction, and the concept of TerraClean Decarbonisation equipment was developed. This has proven very successful with over 13,000 machines in operation in the North American market, mainly in franchised dealer workshops. Whilst quite new to the UK marketplace, already the technology is proving its value to private owners and fleet operators alike, who are both saving money by reduced fuel costs and lowering their emissions. Essentially by taking a vehicle back to its level of cleanliness not long after being new, the efficiency and performance are improved. 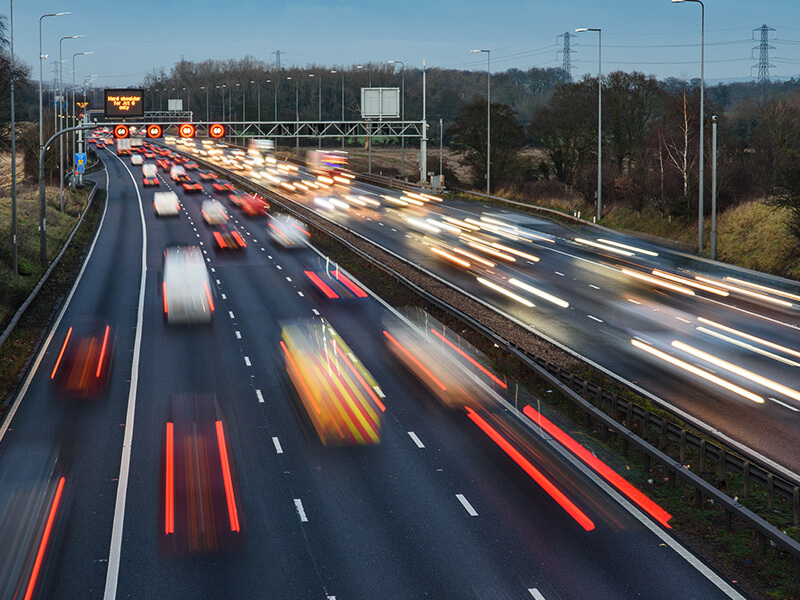